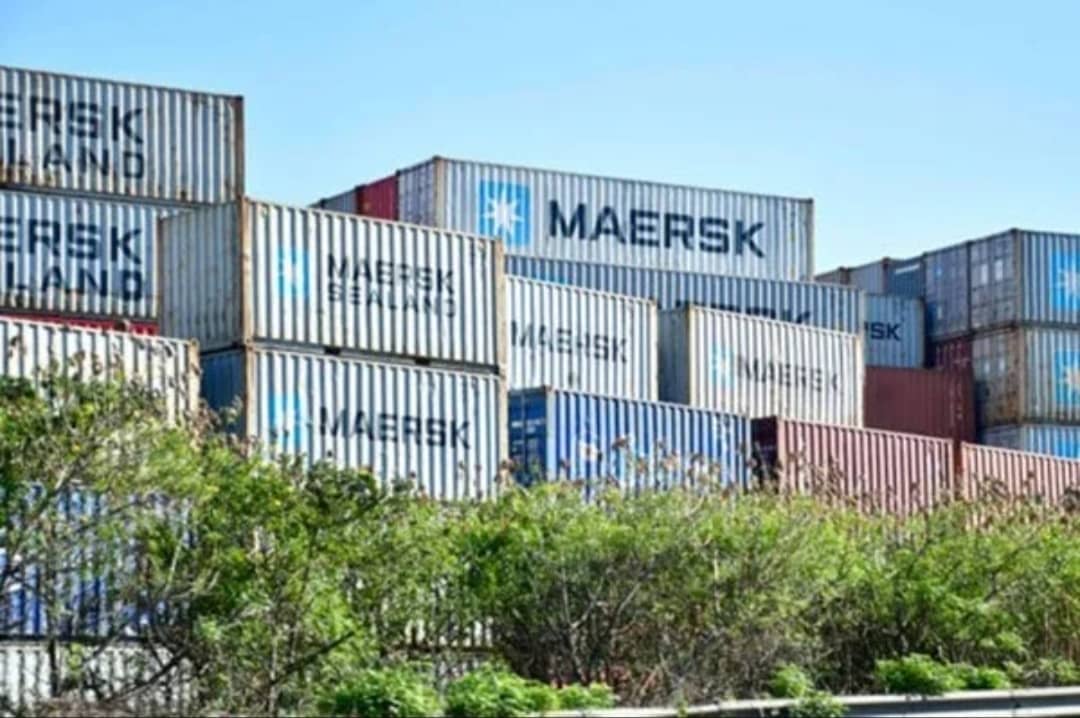 Government has resolved to introduce a programme dubbed “farming for exports” through which farmers are to be sensitised on how to produce quality products that meet the European Union (EU) standards.

This was revealed by the Agriculture minister, Mr Frank Tumwebaze, during the trialogue between government, Ugandan private sector, and the European Union (EU) which was aimed at boosting Uganda’s Agriculture Exports to Europe. The event was held at the ministry offices in Entebbe last Wednesday.

He added: “For example if a farmer plants pineapples, he should have it in mind that it is not only going to be sold here but to be sold to Denmark.”

The commissioner of crop inspection and certification at the ministry, Mr Paul Mwambu said: “The food gets intercepted in the EU market. Our solution is to fight counterfeit agro chemicals. From 2014 to 2019, there was a general increase in horticulture export volumes from 4,400 metric tonnes to 8,600 metric tones and values. However during the same period, there was a proportionate increase in the number of interceptions due to noncompliance to market sanitary and phytosanitary standards.”

Mr Samuel Balagadde, the chairperson of Horticulture Organisation for promotion and Empowerment, who represented the private sector foundation Uganda, said the challenges facing the EU exporters include lack of cargo planes to transport the export products.

“Passengers planes are the ones being used and they are very expensive. There is need to have cargo planes meant for transport of the horticultural products which will help reduce on transport costs and maintain the quality of the products,” Mr Balagadde said.

Other challenges faced by EU exporters include lack of good cold storage and parking houses, no funds towards horticultural sector, and in case there has been any say from EU, they don’t reach farmers among other challenges.

EU reacts…EU standards
The head of cooperation of the EU delegation to Uganda, who represented Ambassador Caroline Adriaensen, said: “Uganda’s exporting system of agricultural products needs to comply with EU standards that guarantee health, social and environmental protection. This has represented the main obstacle to agriculture exports to Europe so far.”

She added that the EU is already supporting Uganda to reverse these trends. The fit for market programme managed by Caribbean –Pacific Liaison Committee (COLEACP) supports both public institutions and private sector operators to improve the quality and standards of horticulture products.

She further said the issue of control systems and quality of export products requires joint and coordinated efforts, open and frank discussions and actions at all levels.