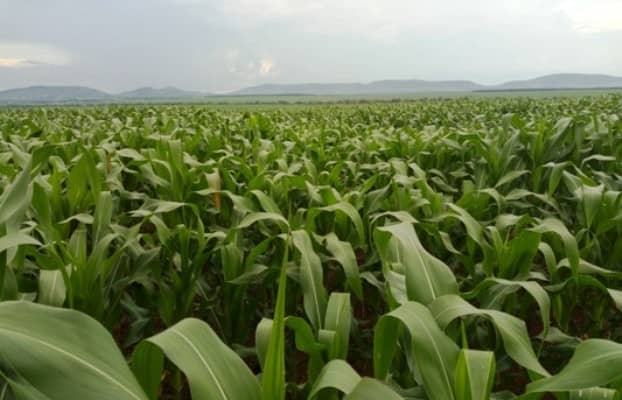 There was a decline in staple food production across the country in the 2018/2019 Agriculture year, a survey by the Uganda Bureau of Statistics has revealed. The head of the Department of Production and Environment Statistics, Patrick Okello disclosed this while releasing the 2019 annual agricultural survey findings at the UBOS.

She advises the government to continue providing the farmers with the necessary information to boost their morale and find a market for their produce.

Antonio Querido, the Country Director of the Food and Agriculture Organization appreciated the decrease in subsistence farming, which the report indicates stands at 39% from 63% in 2018. He also highlighted the areas that need improvement in the agricultural sector like mechanization and more agricultural input

This Annual Agricultural Survey was established in 2017 to provide high-quality statistics on agriculture, core micro and macro indicators within the agricultural sector for easy monitoring and also to inform various development frameworks for batter policy-making and this is done in partnership with the Food and Agricultural Organization (FAO).