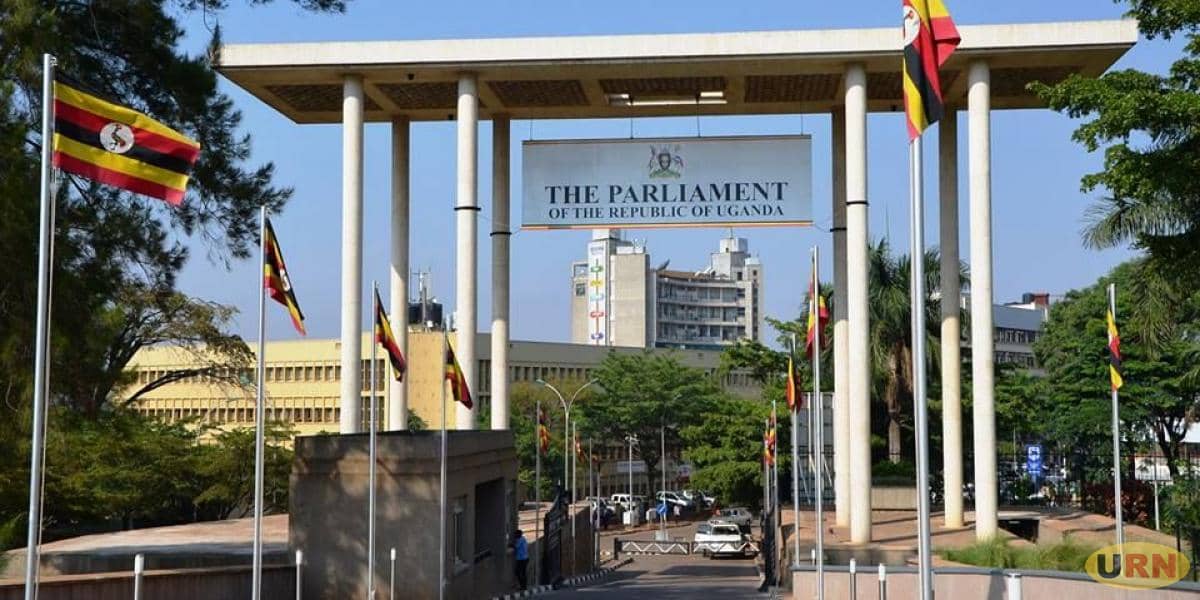 According to available information, Parliamentary Commission awarded the contract for the Design, supply and delivery of sculptures for speakers of Parliament to Mwesigwa Stephen Luyombya.

The details that are contained in the bid notice at Parliament show that Mwesigwa beat Forward Arts Designers Ltd, NFL Systems Ltd, Prof. George Kyeyune, Odama Jacob, who all failed at the technical analysis stage of the procurement.

In another procurement, Parliamentary Commission also awarded a contract for the supply of television sets to Nyombiz Limited at Shs19.16m, beating Appliance World Limited and Aspire Capital Ventures Limited whose bids failed to clearly spell out the specifications of the items required by Parliament.

Parliament is also set to repair one of its vehicles UG0192H at a cost of 5.28m and this contract was awarded to G.J Auto Garage, after beating Summer Auto Services Limited and SSM Auto Garage whose bids failed at the financial stage.

The development comes at the time Deputy Speaker, Anita Among last week lashed out at Ministry of Finance for taking away Shs24.567Bn from Parliament’s 2021/2022 budget, an action Among described as disrespect to Parliament and an attempt to turn the legislature into beggars.

However, Ministry of Finance defended the budget cuts to Parliament, saying the decision was taken with Cabinet in order to align the priorities of government by taking away money set in budget for travels abroad.