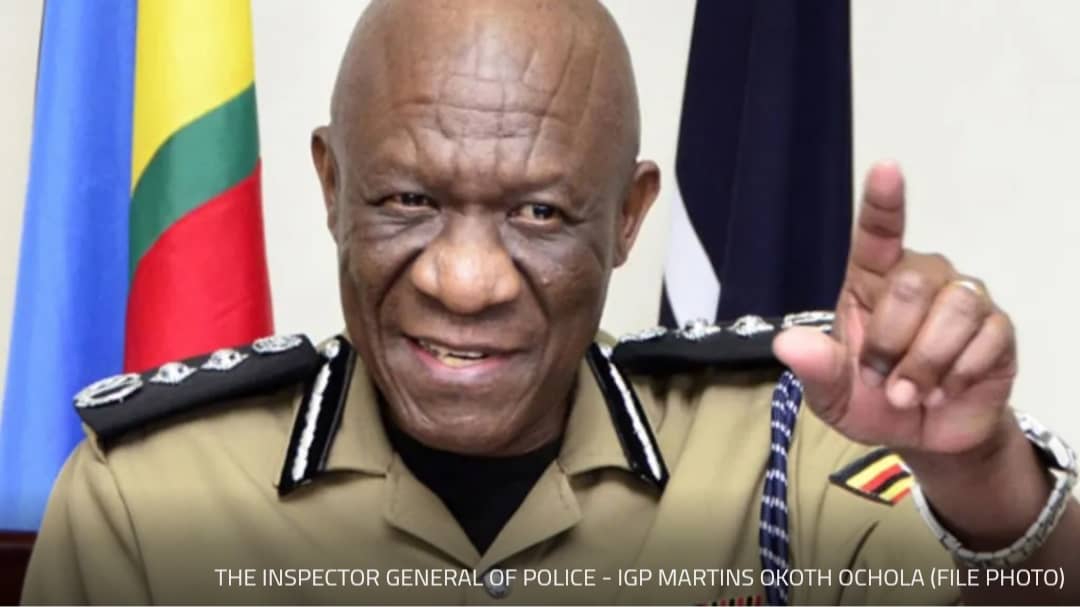 The Inspector General of Police – IGP John Martins Okoth Ochola has made new changes in the Police hierarchy with Ben Mubangizi appointed new Deputy Police Commander Kampala Metropolitan Area. He replaces Dennis Namuwooza who has since been moved.

Musinga has been replaced by his former deputy Rogers Nsereko who now becomes the new Kampala Traffic Commander.

Other changes made saw Faridah Nampiima appointed traffic police spokesperson replacing Charles Ssebambulidde while former Rukungiri DPC, Henry Kintu who had been briefly sent to head the Parliament Police early this month has been sent to Kisoro as District Police Commander and has been replaced at Parliament by Steven Agaba.

Mutabingwa the head of alert squad under the Directorate of Traffic has been sent to Mbale as Regional Traffic Office and replaced by Nkesiga.