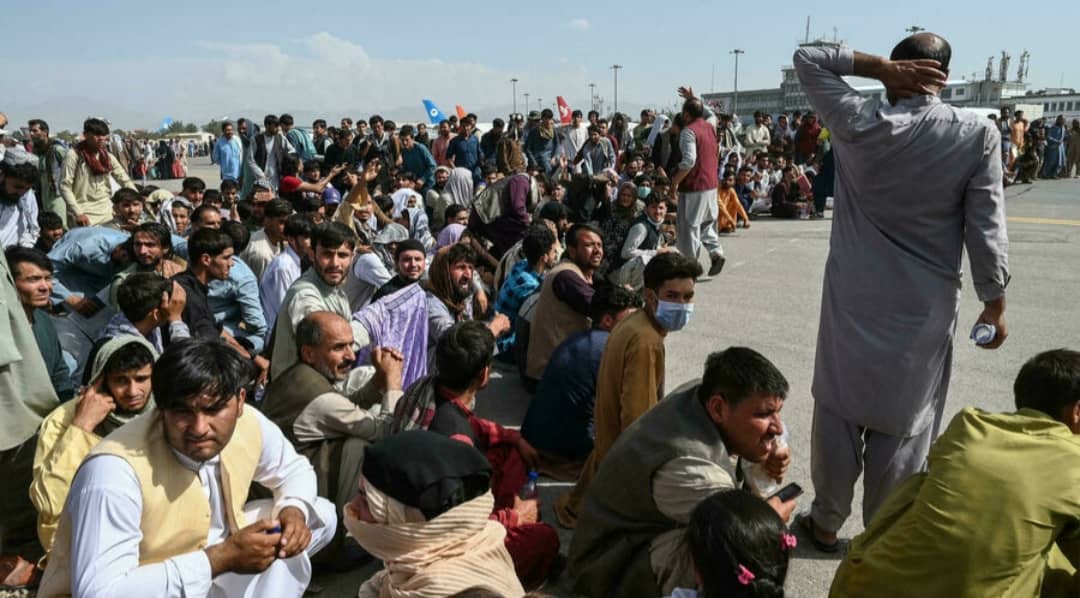 Uganda said that it would be temporarily hosting some 2,000 Afghan refugees fleeing the Taliban in order to honor a United States government request. Speaking this Tuesday(24th August 2021), Esther Anyakun Davinia, Uganda’s junior minister for relief, disaster preparedness and refugees said: “The request was made yesterday by the U.S. government to H.E. [President Yoweri Museveni] and he has given them an OK to bring 2,000 [Afghan] refugees to Uganda.”

The Minister of State in Charge of Regional Affairs, Hon John Mulimba said the country had received a first batch of 51 Afghans who arrived on Wednesday, 25 August 2021

“The evacuees included men, women, and children and they all underwent the necessary security screening, the mandatory Covid-19 testing and the required quarantine procedures are ongoing,”

Mulimba said this while presenting a statement to Parliament on the evacuation plans of Ugandan nationals, the Afghans and the security of Ugandans in South Sudan. He made this presentation at a sitting of the House chaired by the Speaker, Jacob Oulanyah on Wednesday, 25 August 2021.

“Uganda and the United States of America enjoy long standing cordial bilateral ties which are historic in nature. Our engagement on this matter is testimony to the state of our relations and the attachment that the Government attaches to these relations,” Hon Mulimba added.

He told MPs that evacuees will be in Uganda for at least three months until the US Government resettles them. Mulimba said that the costs associated with their stay in Uganda will be covered by the US.

He urged Ugandans to treat Afghans with kindness as a way of enabling them to heal and urged the media to report appropriately on matters relating to evacuees.

“The evacuees are people who are stressed; they need to be treated with kindness. Some of them may be wanted by the Taliban government. Taking photographs and publishing them may endanger their security,”

On the evacuation of Ugandans living in Afghanistan, he said government is aware of only two Ugandans in Kabul whose evacuation he said is underway.
“It had been arranged for two of them to be on today’s flight but we have learnt that due to the challenges they faced in accessing the airport in Kabul, they were unable to make it. Arrangements are being made to bring them on the subsequent flight,” Mulimba said.
The Minister revealed that 10 Ugandans who were working with the UN system were evacuated on flights to London.