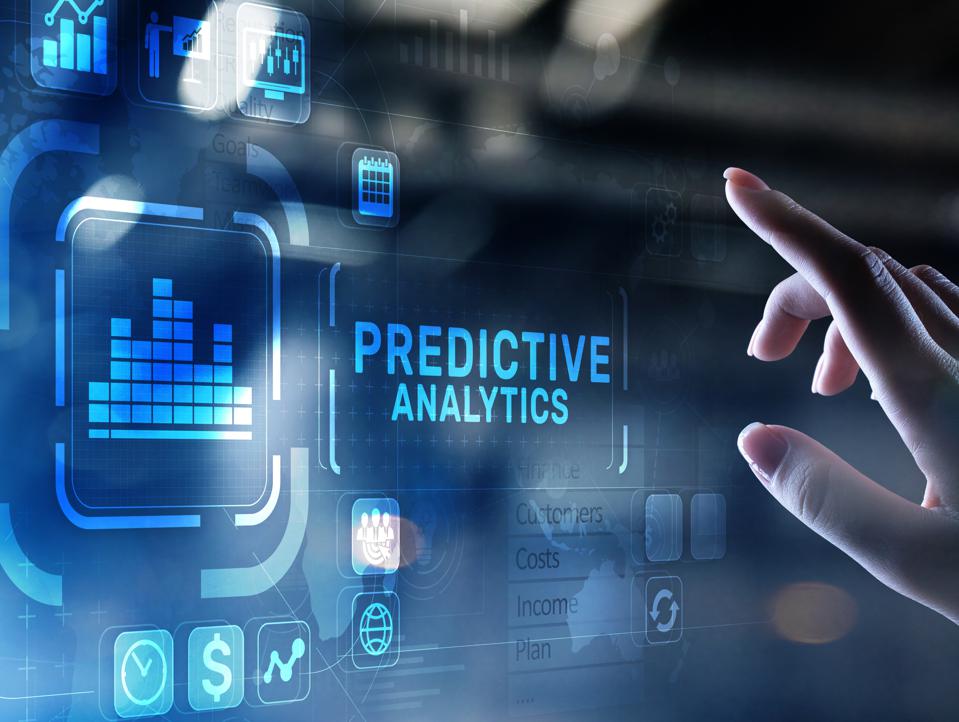 The world is racing to develop a vaccine for COVID-19, and there are encouraging signs we might find one in record time. But in a similar situation in the future, could technology help us get there even more quickly?

Digital replicas – high-tech replacements for human volunteers – could make clinical trials faster and safer. But they’re not the only innovations set to shake up industry, healthcare and society, according to the Top 10 Emerging Technologies of 2020.

Microneedles for painless injections and tests

These tiny needles, at no more than the depth of a sheet of paper and the width of a human hair, could bring us pain-free injections and blood testing. “Microneedles” penetrate the skin without troubling underlying nerve endings, and can be attached to syringes or patches, or even mixed into creams. They could allow blood tests to be done at home and sent to the lab or analyzed on the spot. And because their use doesn’t require expensive equipment or high levels of training, testing and treatment could be delivered in under-served areas – making care more accessible.

Making many of the chemicals we rely on requires fossil fuels. But a new approach holds the promise of reducing the sector’s emissions by using sunlight to convert waste carbon dioxide into useful chemicals. Recent developments in the sunlight-activated catalysts needed for this process are a step towards creating “solar” refineries to produce useful compounds from the waste gas, which could be turned into everything from medicines and detergents to fertilizers and textiles.

If the goal of swapping humans for simulations to make clinical trials faster and safer sounds simple, the science behind it is anything but. Data taken from high-res images of a human organ is fed into a complex mathematical model of the mechanisms that control that organ’s function. Then, computer algorithms resolve the resulting equations and generate a virtual organ that behaves like the real thing. Such virtual organs or body systems could replace people in the initial assessments of drugs and treatments, making the process quicker, safer and less expensive.

Spatial computing is the next step in the bringing together of physical and digital worlds we’re already seeing with virtual-reality and augmented-reality apps. As with VR and AR, it digitizes objects that connect via the cloud, allows sensors and motors to react to one another and creates a digital representation of the real world. But it goes even further, adding spatial mapping that lets a computer “coordinator” track and control the movements and interactions of objects as a person moves through the digital or physical world. This technology will bring new developments in how people and machines interact, in industry, healthcare, transportation and the home.

Digital medicine won’t replace doctors any time soon, but apps that monitor conditions or administer therapies could enhance their care and support patients with limited access to health services. Many smart watches can already detect if their wearer has an irregular heartbeat, and similar tools are being worked on that could help with breathing disorders, depression, Alzheimer’s and more. Pills containing sensors are even being developed – these send data to apps to help detect things like body temperature, stomach bleeds and cancerous DNA.

Electric propulsion would allow air travel to cut out carbon emissions, slash fuel costs and bring about big noise reductions. A host of organizations from Airbus to NASA are working on technology in this area, and while long-haul electric flights may still be some way off, and there are cost and regulatory hurdles, there is significant investment in the space. There are about 170 electric plane projects in development, mainly for private, corporate and commuter travel – but Airbus says it could have 100-passenger electric planes ready for take-off in 2030.

Today, 4 billion tonnes of cement – a key component of concrete – are produced every year, in a process that requires the burning of fossil fuels. This accounts for around 8% of global CO2 emissions. As urbanization increases over the next 30 years, this figure is set to rise to 5 billion tonnes. Researchers and start-ups are working on lower-carbon approaches, including tweaking the balance of ingredients used in the process, employing carbon capture and storage technology to remove emissions, and taking cement out of concrete altogether.

Imagine self-driving cars that can “see” around corners, or portable scanners that can monitor a person’s brain activity. Quantum sensing could make these things and much more a reality. Quantum sensors operate with extreme levels of precision by exploiting the quantum nature of matter – for example, using the difference between electrons in different energy states as a base unit. Most of these systems are complex and expensive, but smaller, more affordable examples are being developed that could open up new uses.

When hydrogen burns, the only by-product is water – and when it’s produced through electrolysis using renewable energy it becomes “green”. Earlier this year it was predicted green hydrogen will become a $12 trillion market by 2050. Why? Because it could have a key role in the energy transition by helping decarbonize sectors – like shipping and manufacturing – that are harder to electrify because they require high-energy fuel.

Improvements in the technology needed to design genetic sequences that are then introduced into microbes are making it possible to print ever-larger amounts of genetic material and alter genomes more extensively. This can give insights into how viruses spread or help in producing vaccines and other treatments. In the future, it could help sustainably produce chemicals, fuels or construction materials from biomass or waste gases. And it could even allow scientists to design pathogen-resistant plants, or us to write our own genome – opening the door to possible misuse, of course, but also to cures for genetic diseases.

The World Economic Forum supports and helps drive this kind of innovation, which is critical to economic growth and the future well-being of society, through work including its Technology Pioneers community and its Global Future Councils network. 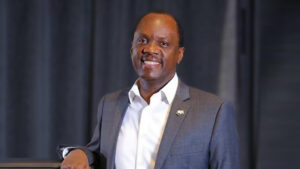 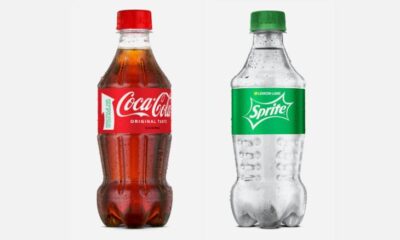 The top 10 emerging technologies of the year