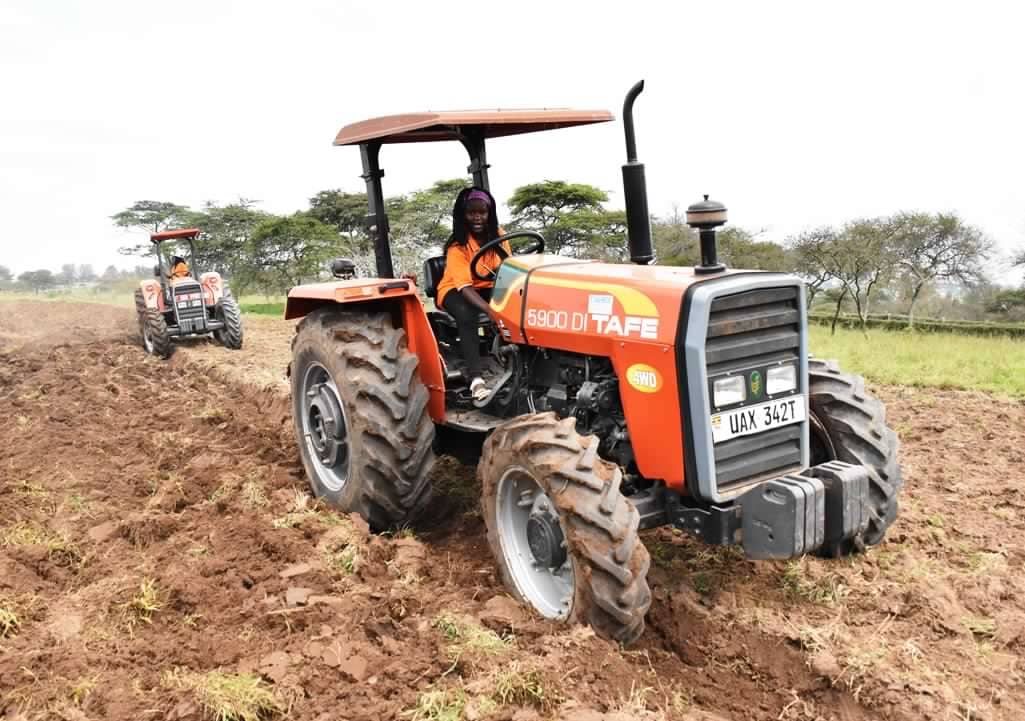 Civil society organisations have called on influential donors to stop funding industrial agriculture programmes, which they say harm smallholder farmers and the environment.

The Alliance for Food Sovereignty in Africa (AFSA) — which represents 200 million small-scale food producers — along with 165 organisations from 40 countries, sent a letter Tuesday to donors of the Alliance for a Green Revolution in Africa (AGRA) and other ‘Green Revolution’ organisations, urging them to redirect their support to African-led agroecology and low-input farming systems.

The green revolution of the 1950s to 1970s intensified agriculture by increasing the use of inputs — fertilisers, pesticides and irrigation — for high-yielding modern crops.

“Only a very small amount of money is flowing into Africa for research. Government funders tend to give the money to western-based research institutes, that is a sad fact.”

“Farmers all over Africa have shown far more promising results sharing knowledge and working with scientists to establish low-input farming methods that leave the control of production in the hands of African farmers,” the letter states.

AGRA’s funders include the Bill & Melinda Gates Foundation, the Rockefeller Foundation and the governments of the United States, United Kingdom and Germany. The programme provides African farmers with subsidies to buy commercial seeds such as maize, as well as fertilisers to help increase yield. It also funds research efforts in its 13 partner countries.

AFSA co-founder Million Belay said that access to such funding was often claimed as one of the benefits of AGRA. “But only a very small amount of money is flowing into Africa for research,” he said. “Government funders tend to give the money to western-based research institutes, that is a sad fact.”

Nnimmo Bassey, executive director of the Nigeria-based Health of Mother Earth Foundation, said that this mindset of trying to bring knowledge to Africa, rather than relying on local expertise, was failing to address the problems within agriculture on the continent.

“AGRA or similar organisations do not have the knowledge that African governments or countries have,” he told SciDev.Net. “AGRA does not know Africa more than Africans. The very problem with these messianic interventions is a lack of respect for knowledge available in their areas of interest.”

AGRA did not respond to SciDev.Net‘s requests for comment.

The COVID-19 pandemic has exacerbated hunger and malnutrition, with 21 per cent of the African population undernourished, according to the UN. Mariann Bassey-Orovwuje, a programme manager for Friends of the Earth Africa, said that low-intensive, small-scale farming of local crops had proven to be the best way of preventing hunger.

A spokesperson for the Bill & Melinda Gates Foundation said: “We share AGRA’s view that there are many paths to sustainably increasing smallholder farmers’ productivity and incomes in Sub-Saharan Africa. We support organisations like AGRA because they partner with countries to help them implement the priorities and policies contained in their national agricultural development strategies.”

A spokeswoman for the German Federal Ministry for Economic Cooperation and Development said the ministry was “taking seriously the criticisms of AGRA” and had demanded “stringent monitoring and valid accounting” within the organisation.

“The German government fundamentally supports the central tasks of AGRA, including transforming smallholder farming and value chains, and increasing farm productivity to meet the needs of a growing population and improve food security,” she said. “The ministry has advocated for environmental sustainability since the start of AGRA, this is part of our funding agreement.”

She said the ministry was aware of criticisms including claims of the negative impacts of intensive farming, such as monoculture and debts, but had “not seen any evidence that any of these negative impacts had come about in the projects we fund in Burkina Faso and Ghana”.

She refuted AFSA’s claims that rising hunger was linked to AGRA’s methods, citing “political frameworks, a growing population, climate change and regional conflicts” as other factors.

AGRA is holding its annual African Green Revolution Forum this week, during which it brings together its funders and recipients. The organisation will also be represented at the UN Food Systems Summit, which begins on 23 September. AFSA supporters say they will be present at the summit to state their case.

This piece was produced by SciDev.Net’s Global desk.