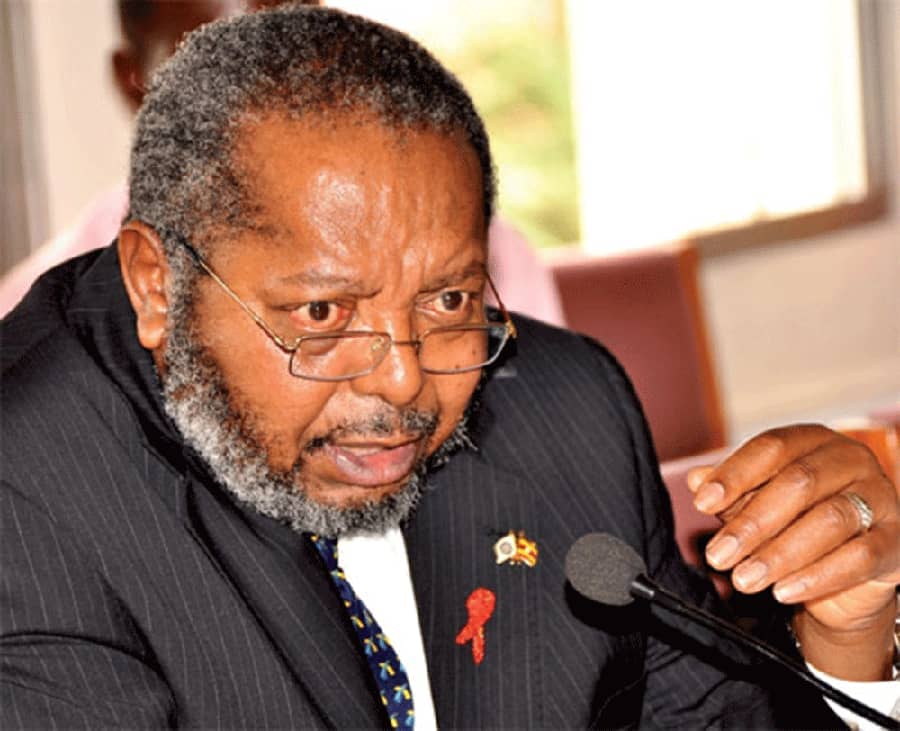 Inflation is expected to remain above the 5 percent target in the near term, according the recent Monetary Policy Report (MPR), October 2020, released by the Bank of Uganda.

However, there are risks to these forecasts including a higher fiscal deficit and a more depreciated exchange rate on account of uncertainty that could lead to a rise in inflation. In addition, further easing of lock down measures could enhance expenditure on items such as school fees.

To read the detailed report, here is the download link.