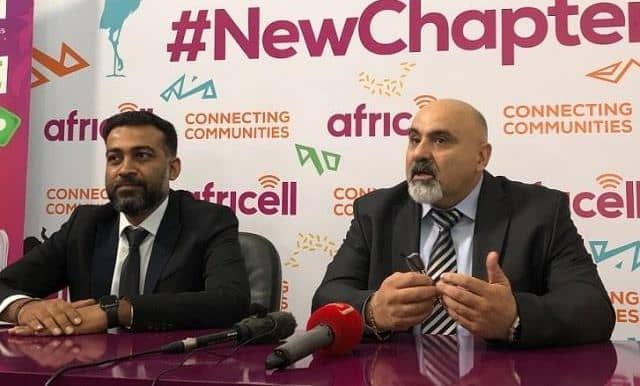 “As of 8th September 2021, Africell Uganda is no longer accepting new customers. In the next month, we will be helping current customers switch to other operators”

As Africell exits from the Ugandan market, its customers are left stranded as the telecom operator is not allowing customers to make any mobile money withdrawals. An officer at the Africell Service Centre said all mobile money transactions are suspended for now as the company continues to forge its way out of the staggering economy.

“You cannot withdraw money from your account until October 7 when we have completed the reconciliation of our accounts. We will make a call to customers to provide their alternative MTN or Airtel lines, on which we will move their balances,” said an officer from Africell UG.

When contacted on phone, a customer care representative confirmed that the information was indeed true. Customers can only use their mobile money balances for only the purchase of airtime and selected electronic purchases, the officials explained.

Africell on Tuesday last week announced that it would close shop in Uganda on October 7th in communication written to its employees.

According to Africell UG, the decision was reached after a detailed assessment that was conducted over the past several months, on the future of the telecom company in Uganda.

“Africell strives to be a leader not only in terms of mobile services but also in terms of community impact and the digitally-led transformation of society. In Uganda, a country with a mature and competitive telecoms sector, we believe that the opportunity to achieve this impact is increasingly limited.

According to Africell, to ensure a decent and good transition, it works with the Uganda government, the telecommunications regulator, Uganda Communications Commission (UCC), and other local mobile network operators to make the migration process as smooth as possible for customers who will need to switch to alternative providers.

Therefore, customers shall not continue lamenting since they are advised and being linked to other Telecommunication Companies by Management that can contain them in capacity. It should be noted that MTN Uganda and Airtel Uganda largely cover Uganda’s telecommunications sector

The company revealed that it had been a giant service provider to over a million customers throughout the east African country.

Continue Reading
You may also like...
Related Topics:Africell to exit Ugandan market