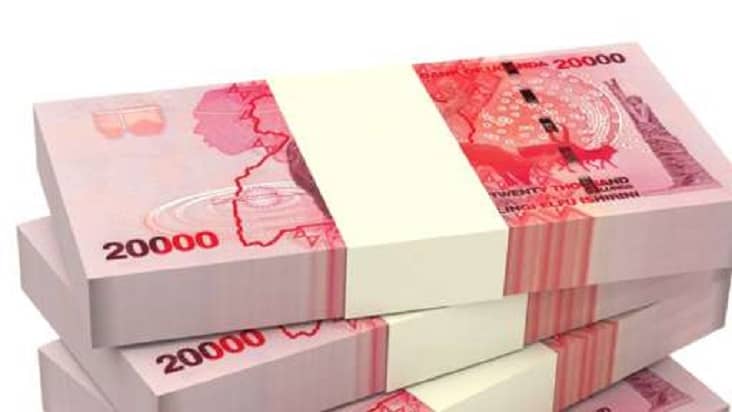 The suspension of the “Doing Business Report”, a flagship project of the World Bank earlier this year, took the world by surprise, especially the reason that was given by the institution.

It transpires that the report was or the process of compiling it was compromised that its contents were grossly misleading. Its discontinuation brought a sigh of relief to many countries that it was depicting in an unfavourable light.

Uganda is one of those countries that are saying “Good Riddance” to the fraudulent publication that was paradoxically produced by the World Bank, the world’s leading institution in compiling knowledge reports in different fields.

In September, the World Bank announced it was “discontinuing” this project following an investigation that found the Bank had manipulated the reports, which rank countries on the ease of opening and operating a company.

The reports help nations to determine their performance in improving the business environment, measured against other countries.

However, it was left in tatters after the Bank announced it was stopping it due to its lack of truth. In the last issue, 2020, Uganda was ranked 116th, having improved from 122nd the previous year.

The country’s best performance came in in 2006 when it was ranked 72nd but it has since been placed between 116th and 150th.

The report has been pushing for a low-tax, free-market deregulation agenda, and is faulted by experts for giving high rankings to tax havens, the reason some have termed the suspension as long overdue.

The International Trade Union Confederation described it as “an important obstacle to development,” adding that it didn’t put into consideration “a business environment that is based on respect for international labour standards, due diligence in supply chains and sustainability.”

The rankings were based on an average of 10 areas including ease in starting a business, dealing with construction permits, getting electricity, registering property and protecting investors.

Others were ease on paying taxes, trading across borders, enforcing contracts and resolving insolvency, while it also considered how easy it is to reach ‘frontier markets’.

The report and its methodology have also been criticized by some UN agencies like the UN Conference of Trade and Development, UNCTAD, which says the rankings had for some time faced a credibility issue.

UNCTAD says that the report had been politicized and no longer intended as a way to measure improvements in countries’ business environments.

“The Bank also used it to rank countries, fêting top scorers and reformers. Governments soon saw a good ranking as an end in itself, regardless of how it impacted their development. A slip in rank could be politically damaging,” says Ian Richards, UNCTAD economist.

He also gave a hint on what some Uganda officials have said of the indices before, that they are not comprehensive or representative of the real situation.

This is partly due to the lack of capacity to cover all the 190 countries in a short time.

“Much of the work evaluating the ten indicators in 190 countries was farmed out to national volunteer panels, who were asked to amend or approve pre-filled questionnaires. Not all were experts on the matter and some did not even work in the country, many we spoke to barely gave the questionnaire a glance before signing off,” says Richards in a commentary.

This led to governments finding ways of ensuring better performance on the rankings, which, according to UNCTAD, could have led to lobbying and the use of economic influence, which affected the final rank.

Some governments paid the World Bank to advise on reform, which should be a function of trade development organisations like UNCTAD or UNDP, otherwise, it is seen as a conflict of interest.

Richards advises that a World Bank index should not be a ranking because it causes a race for reforms instead of measuring the impact of reforms, which would be better.

The Bank is currently planning to start a new version of the index, which they think will serve the main purposes of the highly criticized DBR, following efforts at the institutions that were aimed at restoring its credibility.

Senior Economist Carmen Reinhart, told Reuters that some key concepts for the new index had been finalized.

“The underlying nuts and bolts will be in the public domain; public disclosure is an important pillar in restoring credibility,” Reinhart said.

At Uganda’s Ministry of Finance, Planning and Economic Development, the suspension of or end to the publication of the Doing Business Report are of not much impact to the country’s policymakers, at least according to officials.

“Government cannot miss it if World Bank itself found out that it was not credible,” says Apollo Munghinda, the Principal Communications Officer.

On whether the index is not an important source of useful advice to the policymakers, the ministry thinks there are other channels that are more important and credible enough to trust.

“Government does not depend on that report to make development policies and key decisions for the country,” he says. “However, World Bank is a key partner of Government of Uganda and its with the Bank and respects their views that can lead to the socio-economic transformation of Uganda.”