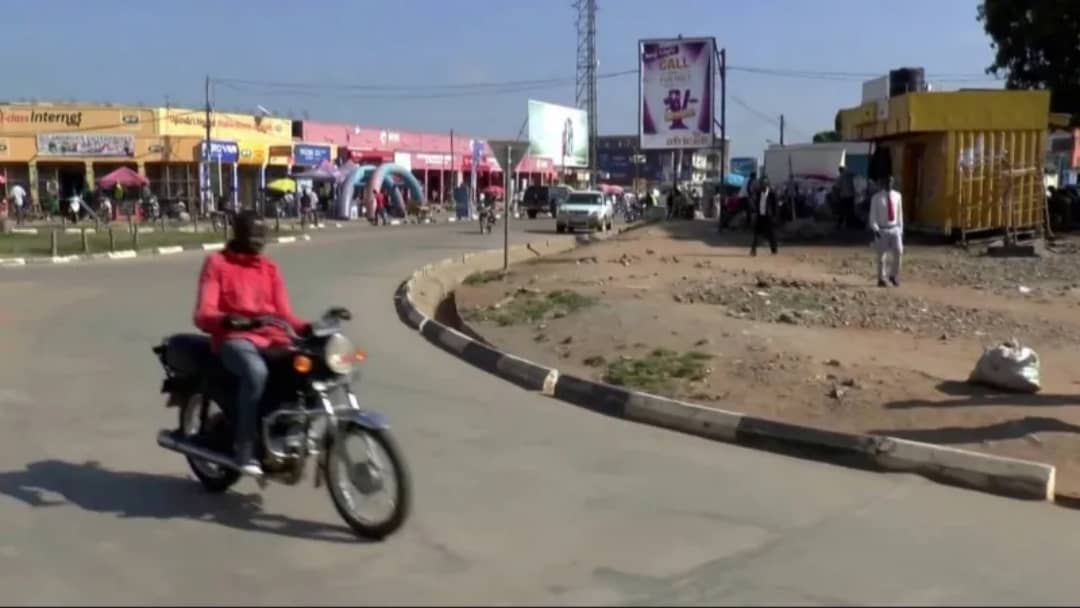 The Resident City Commissioner – RCC for Arua City Mrs. Alice Akello has issued a warning that those who are not vaccinated will not be allowed to enter the city.

RCC Akello said this in an interview with NBS Television on Monday morning revealing that vaccination cards will act as travel passes for those entering the city from now onwards.

“We are going to restrict access to Arua City to only the vaccinated,”

she told NBS TV’s Sangi Mara in an interview.

Akello’s directive, which is nothing short of controversial, comes days after President Museveni in his COVID-19 address on vowed to dismiss all RDCs, CAOs, and DHOs in districts where Covid-19 vaccines expire.

However, there is currently no law that compels citizens to get the Covid-19 jab and Akello’s stance will likely attract legal challenge.

The Ministry of Health permanent secretary, Dr. Diana Atwine announced on Sunday that starting Monday 27, 2021, the ministry will conduct a ‘one-week accelerated vaccination campaign’ in Kampala, Wakiso, Mukono, and elsewhere.

Prime minister Robinah Nabbanja on her first 100 days in office.
Citizens to receive government services without necessarily having physical contact with government offices.