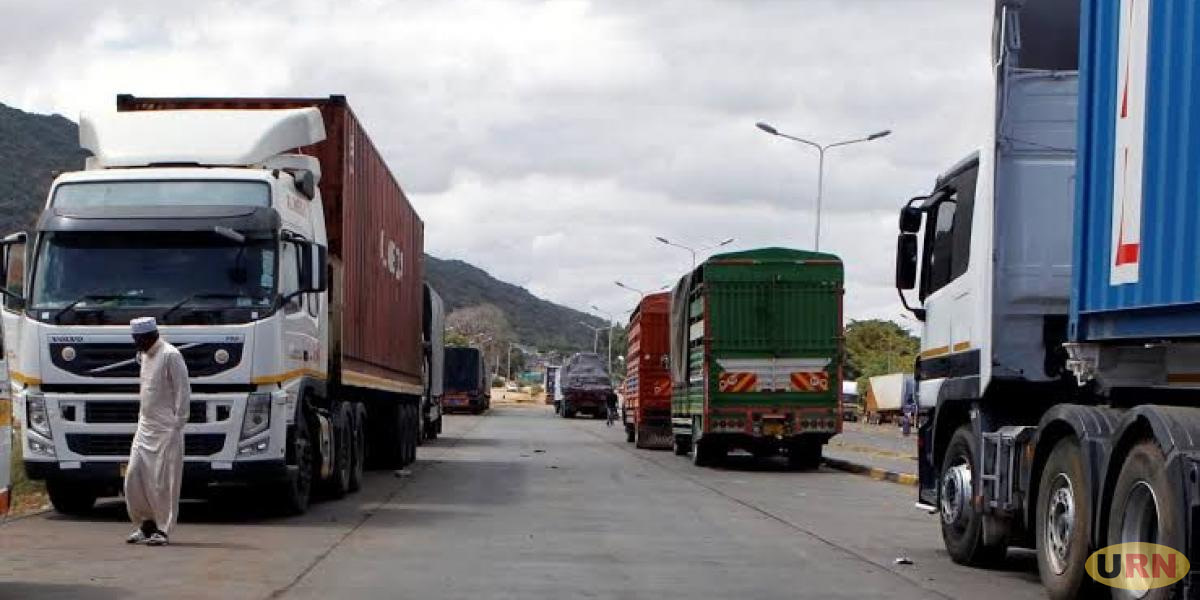 Business grounded to a halt at the Busia One-Stop border post on Wednesday when truckers decided to park their vehicles protesting double charges for clearing goods in transit.

They accused Ogaframe (Invespo), the clearing firm attached to Uganda Revenue Authority- URA at Busia custom for charging them twice between US$ 300 and 2,000 to clear each transit truck carrying goods.

The money is charged depending on the type of goods in transit. The truckers say that they are charged the same money even at Mpondwe border in the Kasese district, which they say amounts to a double payment.

James Wamakumbi, another driver says that there is no reason for them to pay twice for the same goods in transit. He claims that the double charges started two weeks ago and they have been seeking an explanation for the changes in vain.

Juma Makokha and Dominic Oguttu, both Boda Boda riders along Busia customs road, say that the strike by the truckers has affected their business.

Ogaframe (Invespo) has not yet commented on the complaints of the truckers as journalists were neither allowed to access their offices nor attend the closed-door meeting they had with the drivers in the URA board room.