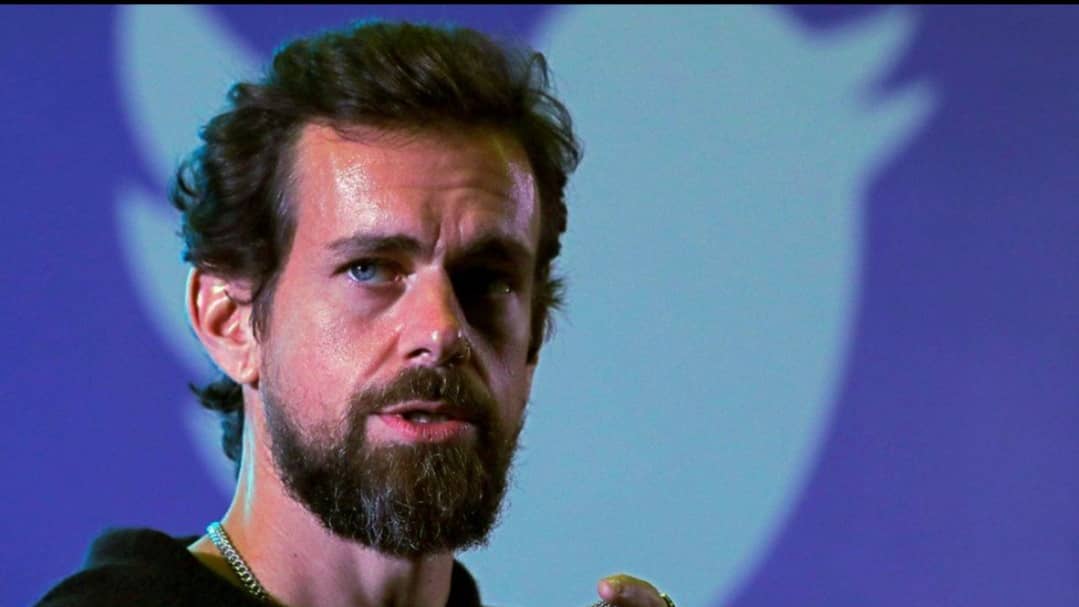 Twitter co-founder Jack Dorsey is stepping down as chief executive of the company.

He will be replaced by the current chief technical officer, Parag Agrawal, Twitter said.

Mr Dorsey, who co-founded Twitter in 2006, has been serving as CEO of both Twitter and payment firm Square.

“It’s finally time for me to leave” he wrote in a statement, saying the company was “ready to move on.”

Mr Dorsey said he had “deep” trust in his replacement, and that “I’m deeply grateful for his skill, heart, and soul. It’s his time to lead.”

Mr Dorsey had been under pressure from some investors to step down last year, in favour of a CEO with a single focus.

Trading of shares on the stock exchange was temporarily halted as a result.

News of Mr Dorsey’s departure was first reported by CNBC on Monday, citing anonymous sources familiar with the matter. Reuters news agency separately reported it had been told the same.

The 45-year-old co-founded the company with Biz Stone, Evan Williams and Noah Glass in 2006.

Mr Dorsey has, however, become the face of the company, having sent the earliest tweets on the service and due to his long tenure as chief executive.

He left the role of Twitter chief in 2008 and founded the digital payments app Square, which has also grown into a multi-billion dollar company.

However, he was brought back to helm Twitter in 2015 after then-chief executive Dick Costolo stepped down.

The role has seen him appear in televised inquiries before US politicians to be quizzed about his platform and its potential role in the spread of disinformation.

Calls for his departure came in 2020 from Elliott management, an investment firm which owns a significant amount of Twitter’s shares. The firm reportedly felt that a full-time chief executive with only one company to run would be better for Twitter’s fortunes.

But the two sides came to an agreement later last year which saw Mr Dorsey remain in his post.

The change in leadership comes alongside several other changes to Twitter’s board, including the appointment of Bret Taylor, an existing Twitter board member and veteran of Google and Salesforce, as the new chairman.

“I want to thank Jack for his visionary leadership and unrelenting dedication to Twitter since its founding,” Mr Taylor said.

“Jack returned to Twitter and turned the Company around at the most critical time. The progress since then has been nothing short of incredible.

“Jack has given the world something invaluable and we will continue to carry it forward.”

Dorsey has commented on his departure in a tweet detailing his resignation.