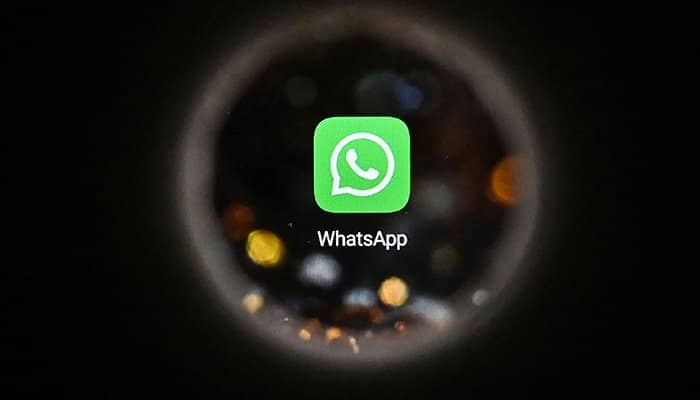 WhatsApp on Monday announced that it would roll out the “Disappearing Messages” feature within the next week.

According to a status shared by the messaging company on Twitter, the feature will allow users to choose how long their messages stay around.

“With Disappearing Messages, you choose how long your messages stay around. Set to default on all new chats, choose the duration, and get more control of your conversations. Not every message needs to stick around forever. Rolling out over the next few weeks,” WhatsApp wrote.

In a statement, the messaging platform announced that it is adding two new durations for disappearing messages: 24 hours and 90 days, as well as the existing option of 7 days.

“For people who choose to switch on default disappearing messages, we will display a message in your chats that tells people this is the default you’ve chosen. This makes clear it’s nothing personal – it’s a choice you’ve made about how you want to communicate with everyone on WhatsApp moving forward. Though of course, if you need a particular conversation to remain permanent, it’s easy to switch a chat back.”

WhatsApp further said that deciding how long a message lasts should be in users’ hands.

“We’ve become accustomed to leaving a digital copy of just about everything we type without even thinking about it. It’s become the equivalent of a note-taker following us around making a permanent record of everything we’ve said. This is why we introduced disappearing messages last year, and more recently, a way for photos and videos to immediately disappear after being viewed once.”