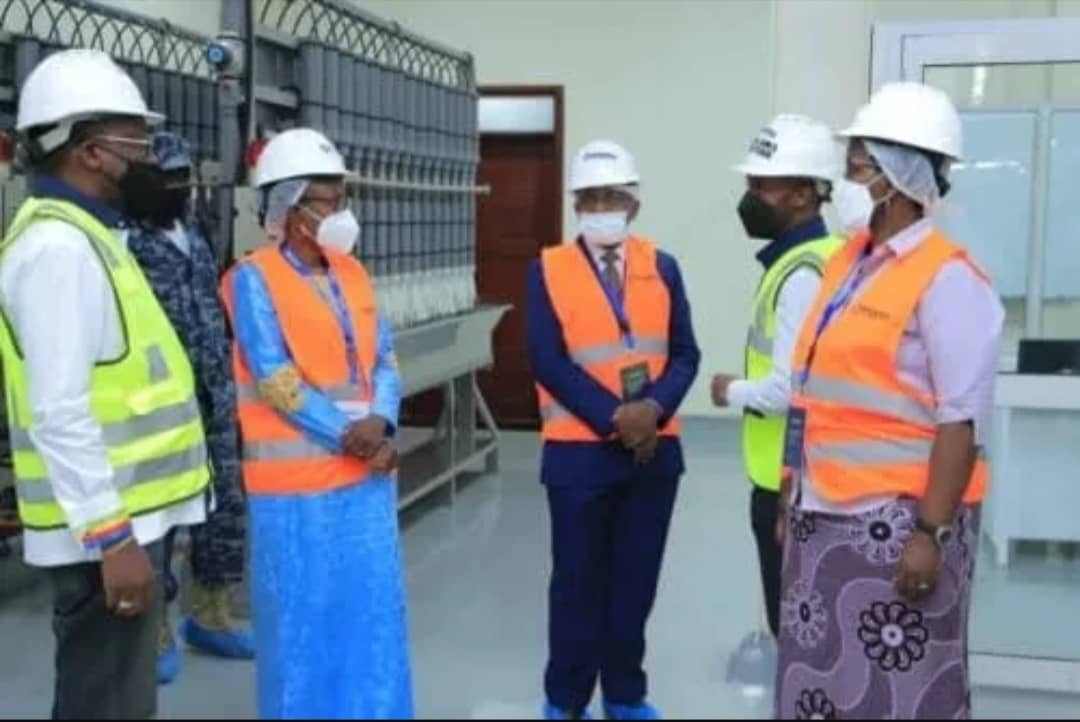 Uganda is on track to become the first African country to produce surgical gloves and other medical equipment.

East African Medical Vitals (EAMV), which was only incepted in 2006, is the company that is at the helm of the milestone.

Mr Ben Kavuya, the board chairperson of EAMV, on Monday revealed that the Namanve-based company is “one of three examination gloves factories in Africa.”

Mr Kavuyu said the company has the capacity to supply gloves to the government and private health service providers while also exporting sufficient volumes.

“We have invested [nearly Shs46b], employing 200 Ugandans, and our capacity is 12,000 pieces per hour and 8.6 million per month, which is 85 percent production. This capacity is to be doubled by the end of this financial year so that we cover up the 15 percent gap,” he said.

While remembering the company’s humble beginning, Mr Kavuyu paid tribute to the National Drug Authority (NDA) whose technical advice helped them get the “market authorisation licence to start the operations with professional guidance that insisted on international standards.”

“The factory is in position to produce high-quality standards of gloves; latex, non-sterile, powder-free, hand-specific, and in a variety of sizes, they guarantee as a perfect, comfortable fit and ensure that both the medical personnel and the patients in their care are safe and secure,” he added.

Mr Kavuya also revealed that plans are already underway for EAMV to expand on its range of medical consumables. By 2023, it would be producing condoms, with catheters and syringes on its pecking order.

The Health Minister, Dr Jane Ruth Aceng, who launched the production of the surgical gloves on Saturday, said: “We are extremely happy that Ugandans took this decision to manufacture gloves in the country not only to support the health sector but also to ensure that we do not keep on sending our money abroad to build other countries. The money should remain here and develop our country.”

Dr Aceng added that the health sector is ready to support local manufacturers by using their products in line with the government’s import substitution strategy.