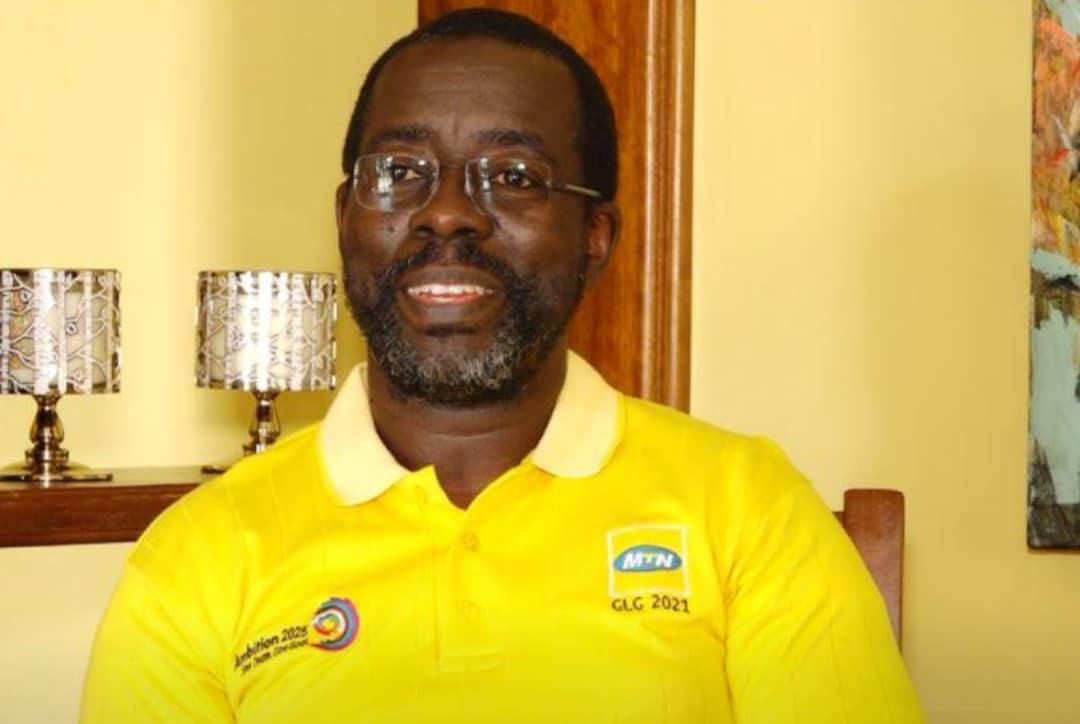 MTN Mobile Money has increased the number of Senkyu points a customer gets to 15 points for every Shs 100 charged in MoMo withdrawal fees, the firm announced yesterday.

In addition, sending money between MTN MoMo customers on the MTN MoMo app has been made free, during the promotion that will go on till early 2022.

MTN Senkyu is a customer loyalty initiative aimed at rewarding customers who use MTN services.

Once a customer dial *141# and joins the Senkyu program, they start receiving points for using MTN services including loading airtime and bundles, making calls, sending messages, using data and MTN MoMo services such as sending money, making payments, depositing, and withdrawing at a mobile money agent.

While making the announcement, Stephen Mutana, the acting chief executive officer MTN Mobile Money Uganda Limited said the promotion’s objective is to reward its customers who ardently use its services.

“As we draw closer to the end of the year, we want to recognise and appreciate our customers who have continuously used MTN services. That is why we want to reward them with loyalty points that can be used to enjoy more of those services,” Mutana explained.

Mutana said the decision is informed by the increased person to person transactions over the last two years.

According to recent statistics from Bank of Uganda, person to person transaction values have grown from Shs1.1trillion in January 2021 to Shs 1.4 trillion in June 2021.

He explained that the promotional offer serves to drive affordability of cashless transactions with the aim of boosting financial inclusion across the country.

“We at MTN believe that through initiatives such as this one, we can increase financial inclusion which is necessary because each and every single person deserves access to mobile financial services,” he noted.

Mobile money is currently the biggest contributor to financial inclusion in the country, standing at 78% according to the Finscope survey of 2018.

Formalize your business and be at an advantage; URA
Hiked fuel prices choking trade in Uganda