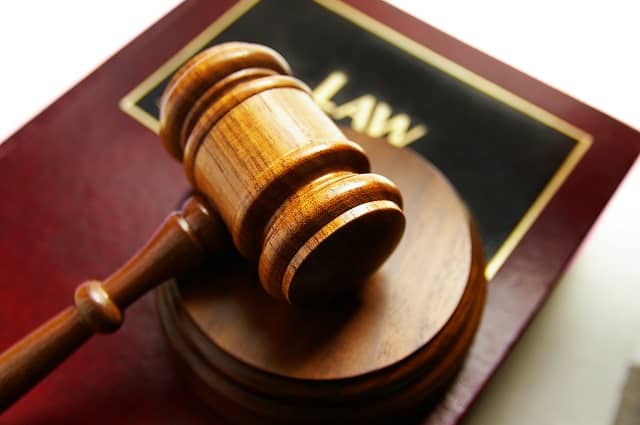 The Judiciary has deployed 48 newly appointed Judicial Officers at the rank of Magistrate Grade One to different stations across the country.

In a bid to take Judicial services closer to the public, the judiciary appointed the magistrates last month following a recruitment process by the Judicial Service Commission (JSC) chaired by Justice Benjamin Kabiito. The appointment brings the total number of Magistrates Grade One to 212.

According to a press release by the judiciary, the new deployments shall now make courts in Goma, Kangulumira, Gomba, Mbirizi, Kibuku, Nakisunga, and Lamwo fully operationalized since now they shall have Magistrates Grade One.

Also with the deployment, courts at Amuru, Apala, Kalungu, and Bugembe shall now have substantive Magistrates.

“In the first of its kind, some Magistrates have been attached to the chambers of Justices and Judges following the review of the Judicial Structure that elevated the position of Research Officers to the position of Magistrate Grade One” reads the statement in part.

The judiciary also transferred 17 Magistrates. According to the Chief Registrar, Sarah Langa Siu, the deployments shall take immediate effect while the transfers shall take effect from January 01, 2022.

The Chief Registrar is mandated to effectively oversee judicial operations of all Courts. The judiciary plans to have a magistrate One at every sub-county across the country.

Chief Justice Alfonse Owiny-Dollo appealed to the new magistrates to support the Judiciary’s goal of transforming the landscape and image of the judiciary.