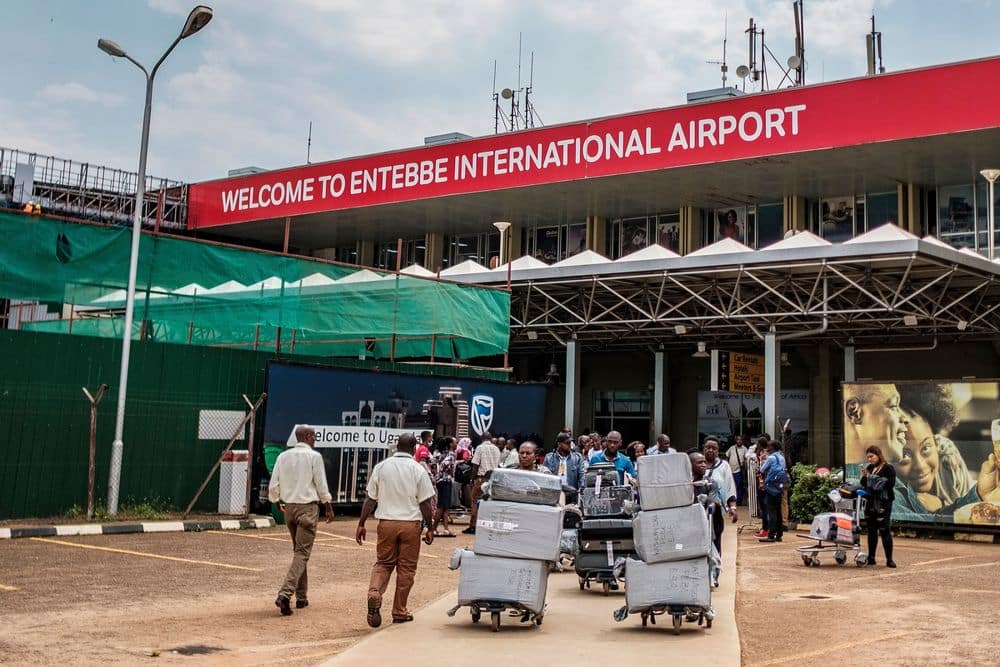 Uganda is seeking to amend a loan agreement it signed with China in 2015 to ensure the government doesn’t lose control of the nation’s only international airport, the Monitor newspaper reported, citing people with knowledge of the matter.

The East African nation borrowed $200 million from the Export-Import Bank of China to expand the Entebbe airport, according to the report.

Among the clauses that the government wants to change is the need for the Uganda Civil Aviation Authority to seek approval from the Chinese lender for its budget and strategic plans, the Monitor reported.

Another rule mandates that any dispute between the parties will have to be resolved by the China International Economic and Trade Arbitration Commission, according to the newspaper.

The spokesman for Uganda’s aviation regulator and China’s director-general for African Affairs in separate tweets denied that the Chinese lender had taken over the airport.