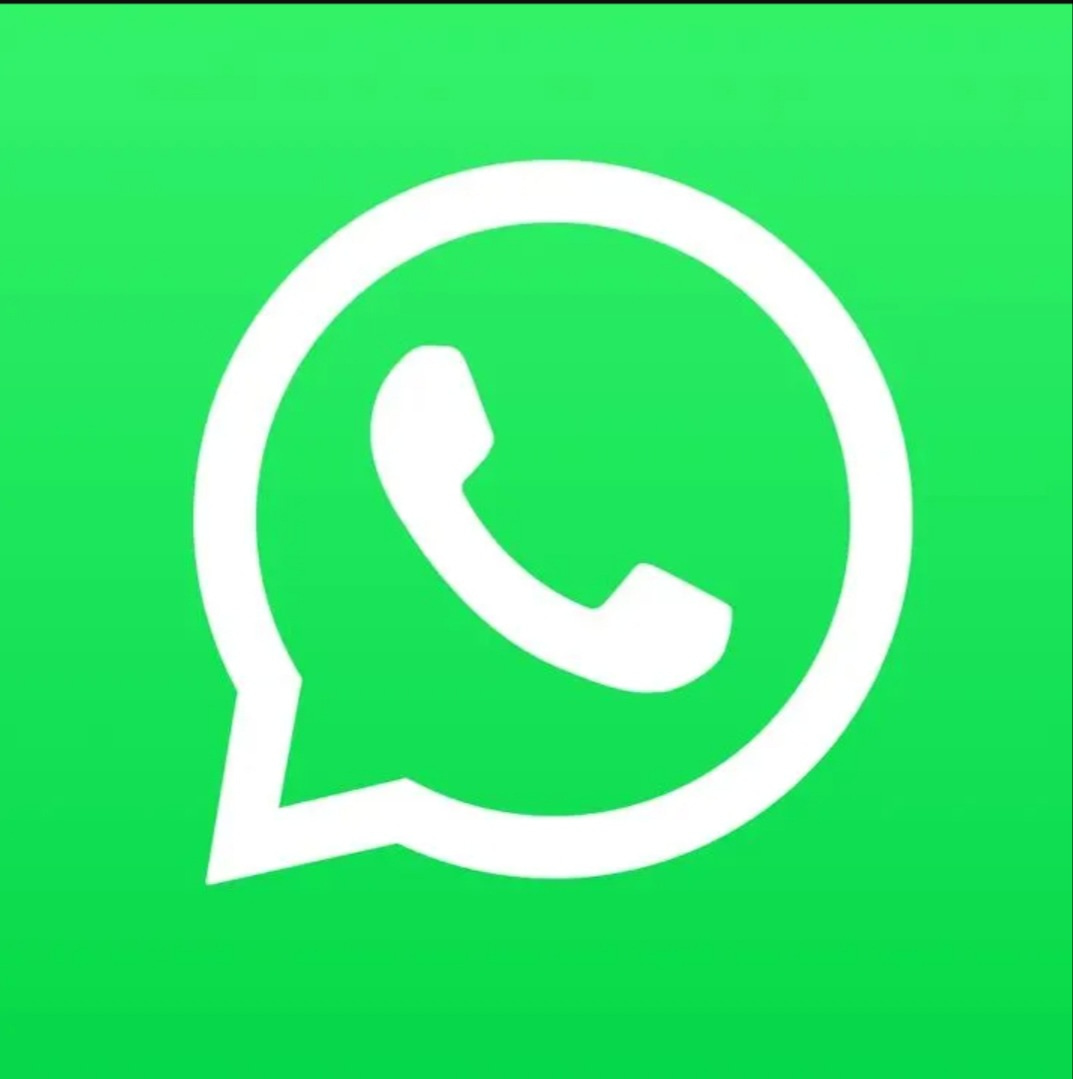 On the 1st of November millions around the world will nolonger have access to WhatsApp the Facebook messenger App that hosts around 2 billion users. It has announced that 43 phones will nolonger be compatible for the app upgrade. Many models in Apple, samsung, Huawei, LG and others will also be affected.

Nafisa Akabor a technology journalist says WhatsApp is bringing out new features and as technology evolves the old model is going to be pushed out. Therefore with this major announcement it is android 4.04 and IOS 9 upwards. Users will have to update their WhatsApp before installing it, and if it’s not compatible with the phone it won’t be installed starting 1st November.

The inability of the application to function on these devices, reports say is because owners of the platform will cease to provide support for the operating system running on such old model devices.

To be able to continue enjoying Whatsapp services, owners of affected devices have two options – upgrade their device software (if possible) or get a brand new phone.

According to a report published by Sun UK, the phones that will be affected by this technology upgrade include:

However, the November 1st date seemingly only applies to Android devices.

On WhatsApp’s support page, there is a note specifically saying that older devices will lose their access to the service, because “WhatsApp will no longer support Android phones running OS 4.0.4 and older”.

“Please switch to a supported device or save your chat history before then,”