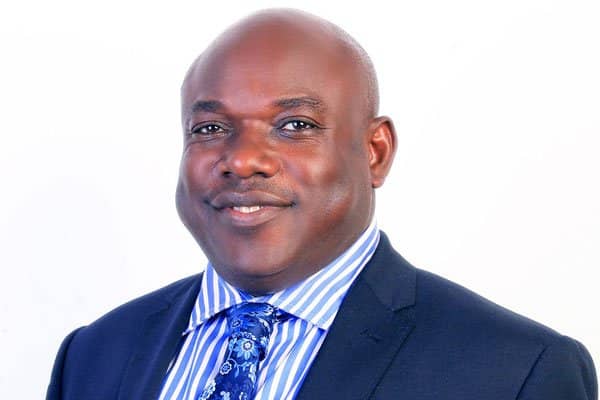 UBTEB (The Uganda Business and Technical Examination Board) has said that it will conduct the forthcoming examinations in phases due to Covid-19.

“Due to Covid-19, we shall not conduct the exams at once as it has always been to avoid overcrowding in the examination rooms”

UBTEB’s Deputy Executive Secretary, Dr Wilfred Nahamya, said all heads of institutions have been asked to ensure that they register all their students for exams before the end of this month for better preparations.

He also cautioned them to continue following the set standard operating procedures that were set by the ministries of education and health.

The Minister of Education, Ms Janet Museveni has on several occasions urged tertiary institutions to continue following the SOPs even after reopening.

“I call upon all our tertiary institutions at large that even as you have reopened to learners, do not let your guards down from observing the SOPs. COVID-19 is still with us,” she said on Friday.

The government reopened all universities and other tertiary institutions across the country on November 1 and the majority are set to conduct their exams next month after one month of studying. The clearance of these institutions to reopen followed five months of the closure of all institutions of learning by president Museveni due to the spike in Covid-19 cases.

Their colleagues in primary and secondary schools are expected to report back in January next year after sufficient vaccination of Ugandans.

Meanwhile, UBTEB also revealed that they will be celebrating 10 years of existence tomorrow.

UBTEB is a statutory national assessment body that was established in 2011 by an Act of Parliament and mandated to streamline, regulate, coordinate and conduct credible national examinations and award Certificates and Diplomas in the Business, Technical and Vocational professions in Uganda.

Continue Reading
You may also like...
Related Topics:Janet Museveni, UBTEB

Center of excellence for competence based assessment . celebrating 10 years of achievement on 23rd November 2021 at Mestil hotel Nsambya