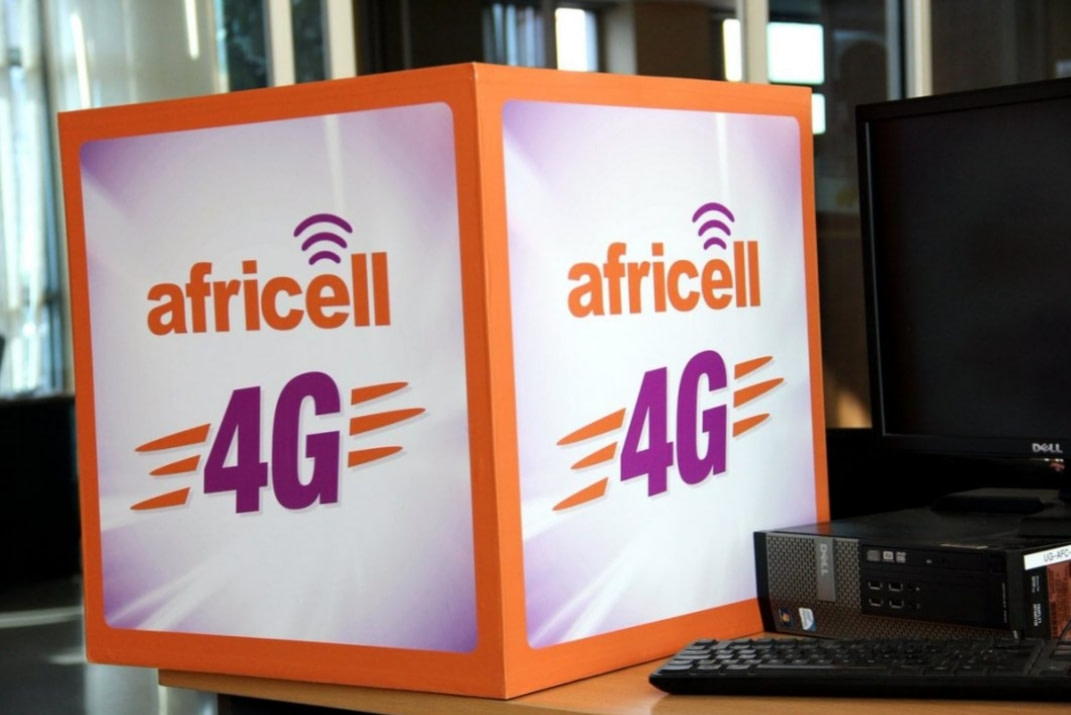 Africell launched its commercial operations in Uganda in November 2014 after acquiring shares of Orange Uganda earlier in the year for $12 million and inherited an estimated 1,000,000 subscribers at the time of its purchase. Africell has been the third-largest telecommunications company in Uganda by customer numbers with the company majorly specializing in offering 4G fast internet service and affordable data packages in the country.

However, Africell Uganda Ltd is reportedly closing down operations in Uganda citing a difficult business environment among other things, the DailyExpress reports.

The telecom giant owned by Africell Holdings (53%) and Hits Telecom Holdings (47) is only seven years old in the country but seeks to exit the economy as the side effects of Covid-19 continue to bite.

We first heard of similar tales from a tech blog, Techjaja, which cited that the company has been “struggling with its own internal woes”. However, an intimate discussion with a source familiar with the situation detailed to us that the telecom company is indeed going through a lot with the company struggling to balance the sheets with the Uganda Communications Commission.

“The employees know that they will have to go home and so some of them are consulting legal professionals on the way forward,”

Said a source, according to the authoritative CEO Magazine.

However, the regulator, the Uganda Communications Commission (UCC), said only in July 2021 that the “sector continues to demonstrate resilience as it weathers the storm driven by Covid-19”. It said subscriber numbers and revenue were both up in the first quarter of 2021 compared with the same period of 2020.

Industry sources confirmed the news of the Africell exit but said the company was playing its cards near the chest and that they were not sure of the exact date of closing.

According to the CEO Magazine, Africell has accumulated over UGX1.5 trillion in losses and UGX258.3bn in debts.
Some of the losses were inherited from their predecessors, Orange Uganda whose operations they took over in 2014 and at the time Orange quit, they were faced with UGX771.8 billion in accumulated losses and with almost no significant market share gains to show for it.

CEO Magazine also reports that Mr. Ziad Daoud, who came in June 2019 to stabilise the telecom, also quietly left the company in March 2021, under unclear circumstances.
He was replaced by Houssam Jaber the former Africell Sierra Leone Chief Operating Officer who only arrived in the country in November 2020 as the Africell Uganda COO.

Industry sources say Africell saw its market share decline since 2019, during the onset of the global pandemic.
They add that travel restrictions, “which have led to increased competition in the telecoms market, have largely benefited large operators such as MTN, Airtel, [and] Uganda Telecom. They had sufficient financial capacity to invest in strengthening and expanding their network to meet growing consumer demand across the country.”

Africell’s imminent departure follows the exit of Smart Telecom which closed operations in Uganda at the end of last month. Smart Telecom, owned by the Aga Khan Fund for Economic Development (AKFED), indicated that the effects of the Covid-19 hit harder than any other challenge they’ve ever encountered.

Africell’s pending exit comes on the back of South African retail giant Shoprite’s exit-in-progress, after more than 20 years of operating in the country. Other market market reports indicate that another South African retailer Massmart, the parent company of Game Stores has announced plans to also exit East Africa, including Uganda.

So who could buy Africell?

Airtel Uganda might be a step ahead in the line to acquire Africell. However, sources stated that the deal could turn out to be of less value to the red telecom company. They also stated that Uganda Communications Commission was not in support of an Airtel-Africell acquisition, as it reportedly preferred a company that is not as big as Airtel to acquire the struggling Lebanese telecom operator.

Our sources reveal that MTN Uganda could take on Africell without any fuss. Since the start of private telecom operations in the country, the yellow telecom has been mostly silent as Airtel has done the bigger part of acquisitions. Taking over what appears to be the third-largest telecom company could mark another chapter in the dominance of the telco industry that the two companies have professed.

Continue Reading
You may also like...
Related Topics:COVID-19, featured