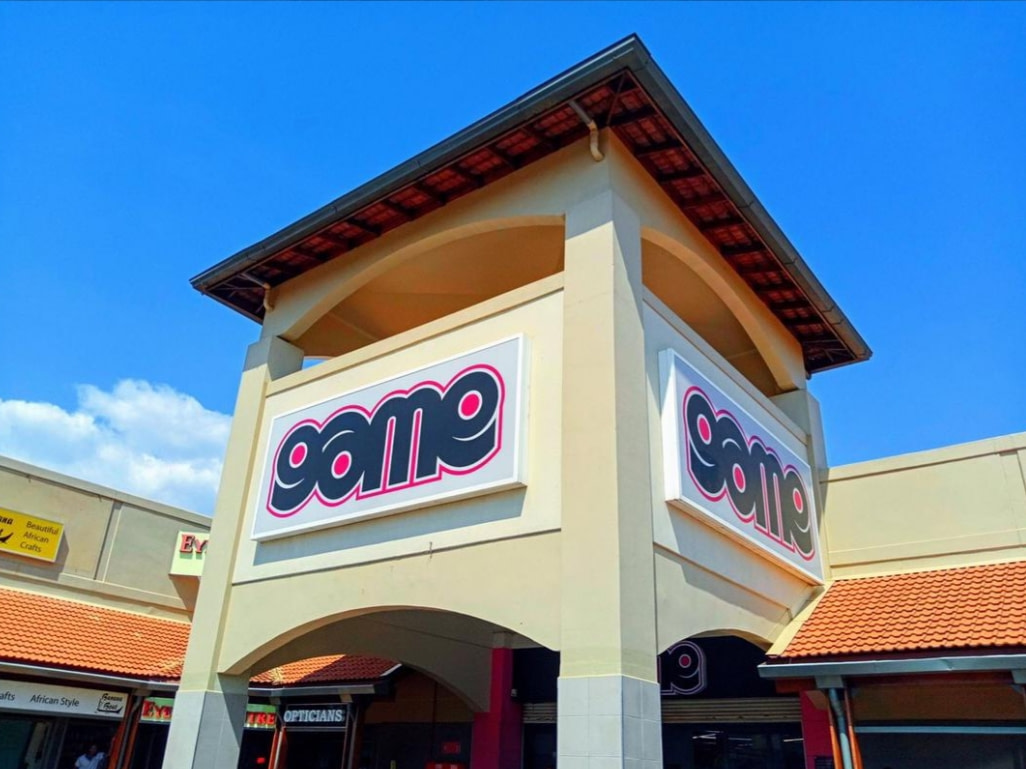 In a notice to shareholders on Friday (27th Aug) Massmart Chief Executive Officer Mitch Slape, said among other negotiations, the company was discussing to reduce Game Store’s portfolio exposure in East and West Africa.

At least 14 Game stores across Uganda, Ghana, Nigeria, Kenya and Tanzania will be disposed of.

“We are completing the relay of 64 Game Stores within six months since the inception of the programme in February 2021,” said Mitch Slape, noting that other exits would include the sale of food stores and 12 cash and carry stores for a consideration of $93.9m (R1.36b) within five months, which will deliver annual profit before interest and tax improvement of approximately $51.8m (R750m) per annum.

South African retail giant, Massmart will be hoping to recoup at least $1.5m or Shs5.5b from its single store in Uganda according to Mr Aly Khan Satchu, a Kenyan-based stock and equity markets analyst.

Massmart, which operates one Game Store in Kampala, will in the next six months seek to find a buyer to concentrate on its operations in South Africa.

“The performance and the complexity in running those businesses is something that frankly we needed to address. We’ve commenced a formal sales process, we’re currently in discussions with potential purchasers to take on those stores,”

He said the difficult business environment has pushed the supermarket chain to dispose of its under performing 14 stores outside South Africa.

“But that is not enough. Achieving break-even performance isn’t going to be sufficient for us to be satisfied, we’ve got to really get Game back to a healthy level of profitability and performance,” Slape added.

Game stores joins its peer Shoprite Holdings SHPJ.J which confirmed last month that it was pulling out of the Ugandan market as Covid-19 impact continues to bite harder on foreign owned companies in Uganda.

Retail businesses have faced a rough ride in the last five years with retail giants such as Kenya-based Nakumatt, Uchumi and Tuskys all exiting operations outside Kenya.
However, the new announcements to exit come at a time when businesses across the globe are struggling to shake off the effects of Covid-19 that have devastated cash flow positions and customers potential.

Mr John Walugembe a Ugandan businessman and the chairman of Federation of Small and Medium Enterprises, early this week said that whereas Covid-19 had compromised financial bottom-line of a number of businesses, some have been worsened by internal mismanagement and poor financial decision making.

According to Mr Aly Khan Satchu, an equity and stock markets analyst believes that South African businesses had underestimated the challenges of finding a model that is working like one at home. He says they might have just exported their operations model from South Africa and imposed it in other markets around Africa.

However, he notes, that the two supermarkets exit at a time when other strong brands such as Carrefour have entered the market while local capacity has also grown to extreme levels therefore there’s hope for Ugandans.